For more behind the scenes, visit our YouTube Channel!

"Pastor's Kids" within Christian culture are usually known to be the "wayward children", the screw ups, the bad kids. In some instances the "Pastor Parent" may have been too busy with their church community to truly invest in their own children or at least that may be how the kids feel. I've seen this happen time and time again with friends who had parents that worked in some form of ministry, often seeing the "bad side" of religion and turning away from the faith altogether. I mean, who hasn't had a bad run in with someone claiming to be a Christian? Growing up in the church with my mom working in ministry, I definitely saw a lot of the "human side" of Christianity which caused me to wrestle with the idea of religious hypocrisy vs. authentic faith.

Later in life, I found myself working in a church producing films and that is when I had the opportunity to film Taylor's story. It connected with me on the most human level. The basic idea of an alcoholic mother turned Christian turned Pastor and the kid that was taken along for the ride was the perfect analogy for wrestling with hypocritical religion and the search for true belief. This story gave us an opportunity to make a film that has connected with both people of faith and those burnt by the church. We are so thankful for Taylor's support and bravery in letting us share her journey!" 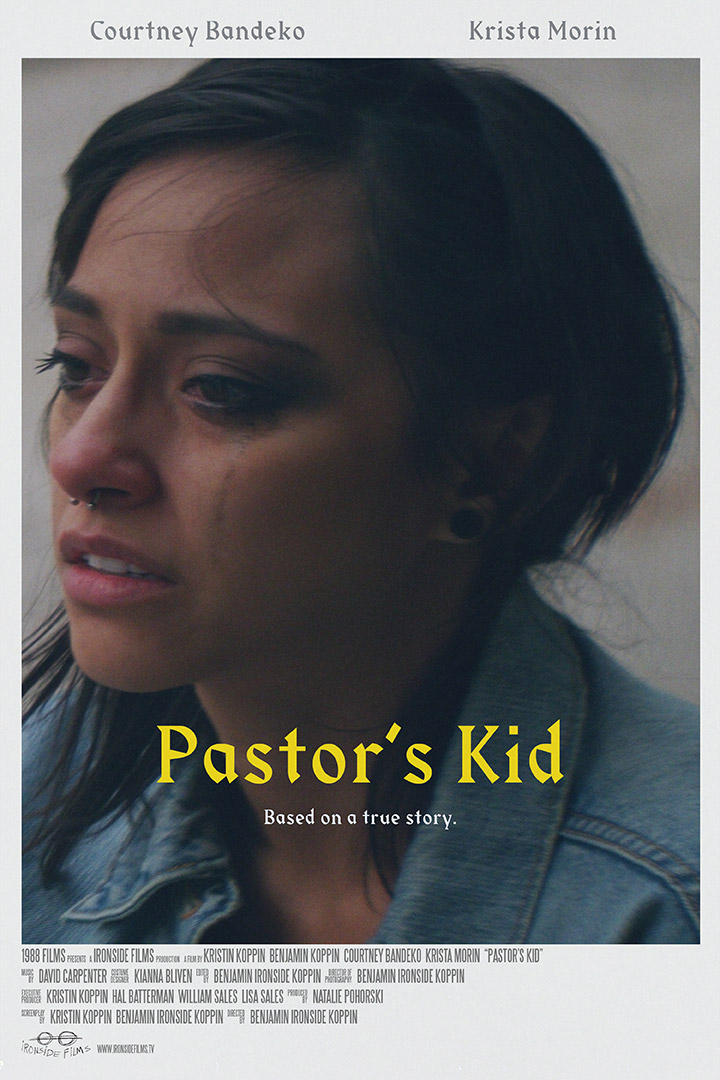